Experts have asked for a change in the way body mass index (BMI) is calculated, after it has been found that people classed as overweight actually live the longest. 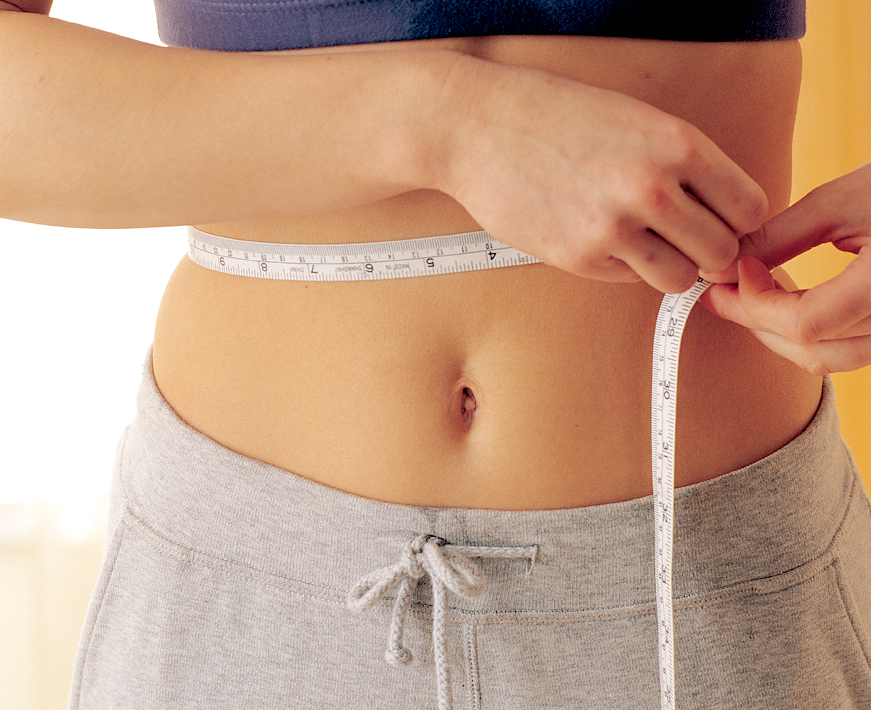 A study which covered 30 years found that people with a BMI of 27, which is considered as being overweight, have the lowest risk of dying from any condition.

The findings raised further questions about the BMI system as it cannot recognise muscle from fat.

As muscle is much heavier than fat, a well-built muscular athlete may be  categorised as obese when infact they are very healthy.

Body mass index is used to measure if you are at a healthy weight for your height.

The average BMI for a British woman is 26.9 and for a man is 27. Therefore the average adult in Britian is considered as overweight.

Researchers from Copenhagen University Hospital in Denmark led a study which showed that the healthiest measurement had increased by 3.3 BMI points since the 1970s.

If you are overweight, tried dieting and excerise
but still haven’t had success in losing weight– please go to www.ukmeds4u.com for a free private online consultation for other weightloss options.