People who drink whole fat milk are less likely to develop diabetes and become obese than those who drink skimmed milk, scientists have revealed. 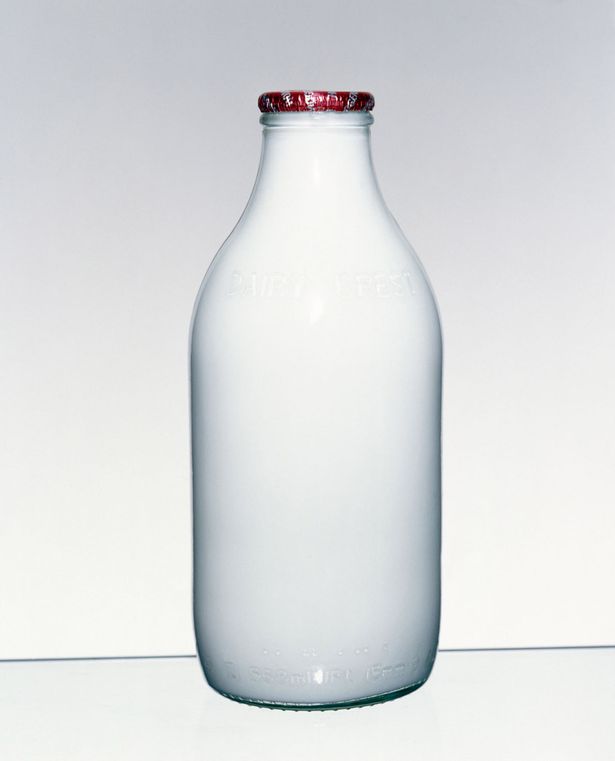 For years we have been advised to switch to lower-fat dairy products to lower the risk of obesity and diseases such as cardiovascular disease, high blood pressure, diabetes and high cholesterol.

However, according to a team of Tufts University scientists, neither low-fat nor full-fat dairy products were found to have major effects on heart disease risk factors.

For over 15 years, the scientists analyzed the blood of 3,333 adults who took part in the Nurses’ Health Study and Health Professionals Follow-up Study.

The scientists came to the conculsion that three dairy biomarkers – plasma 15:0 and 17:0, and trans-16:1 n-7 – along with fatty acids are accountable for the lower occurrence of diabetes.

Brigham and Women’s Hospital, Harvard University and Karolinska Institute looked at the effects that full-fat and low-fat dairy products have on obesity.

They studied 18,438 women from the Women’s Healthy Study and found that 8,238 of those women became obese after 11 years.

The women who consumed the most high-fat dairy products were less likely to become obese, the scientists found.

If you are overweight (BMI 28 and over) and tried dieting and excerise but still haven’t had success – please go to www.ukmeds4u.com for a free consultation for other weightloss options.