In a costal hamlet in Italy there are 300 men and women who are 100 years old or over and the secret could be Rosemary. 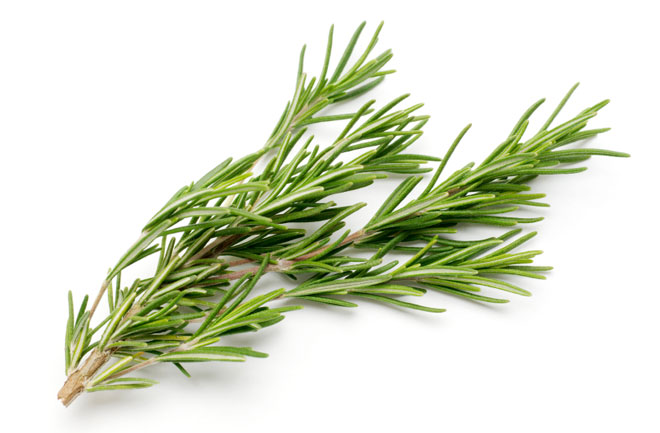 The herb isn’t only the key to living longer but it has also helped the pensioners to be free of Alzheimers and heart disease.

Researcher’s from the University of California San Diego School of Medicine and University of Rome are the first to be given permisson to study the 300 centenarians.

San Diego Doctor Professor Alan Maisel said: ‘The goal of this long-term study is to find out why this group of 300 is living so long by conducting a full genetic analysis and examining lifestyle behaviours, like diet and exercise.’

According to the researchers rosemary is frequently used in their cooking.

Other factors that may have influenced their long life could be regular walks and a healthy Mediterranean diet.

So… We’ve heard about a new saliva test that has been introduced here in the UK that claims to be able to genetically test your saliva for over 100 pieces of genetic information that could reveal how likely you are to develop certain medical conditions.

Who’s behind the testing?

The company that has created this test is actually a Google backed company called 23andMe, ran by Anne Wojcicki who is the wife of Google co-founder Sergey Brin.

It is believed that the test can find out if you are at risk from Alzheimer’s and Cancer, and could even shed light on the likelihood of you going bald! They also claim that the test can reveal information about your ancestry as well.

Is it a godsend?

It seems like this new test could be a godsend when it comes to trying to be proactive with your health, but as with all tests, the results received are not guaranteed to be 100% reliable.

In this tests case, although it may be able to predict (from looking at your genetic structure) the likelihood of Alzheimer’s or Cancer, because the results are not 100% accurate it has been banned in the USA due to the results being unclear and possibly misleading to patients.

Ultimately, this new test has caused a split decision in the medical world, but if you or someone you know has, or may have had relatives that had any condition that could be hereditary, then it may be of use to see what the likelihood of getting that condition could be!

It may also be handy for prospective parents as this would indicate the likelihood of any genetic indicators that you may have being passed on to your child.

So… Will you take the test?

Do you think this new test is a good thing?

Let us know what you think below…